Why the Devil is called Iblis? 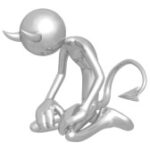 Prof. Abdul Ahad Dawud, B.D. (With a supplement by Waqar Akbar Cheema) It is one of the characteristic features of the Qur’an that almost all the proper and common nouns contained in it possess a plain meaning, and that they are introduced into all the languages spoken by Muslims, in their original Arabic form without the least change of pronunciation ... END_OF_DOCUMENT_TOKEN_TO_BE_REPLACED

Why people fail to do away with religious doubts? 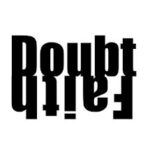 Maulana Ashraf Ali Thanwi (Following is the summary of Maulana Thanwi’s address to students at M.A.O. College Aligarh delivered in November 1909) [Allah says in the Holy Qur’an:] وَاتَّبِعْ سَبِيلَ مَنْ أَنَابَ إِلَيَّ … “Follow the way of him who has turned to me …” (Qur’an 31:15) Today we do not propose to speak on a particular theme, but to ... END_OF_DOCUMENT_TOKEN_TO_BE_REPLACED 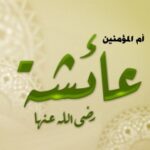 Download PDF here Waqar Akbar Cheema & Adeel Abstract Statements related to Prophet Muhammad, peace and blessings of Allah be upon him, are often taken out of context in order to further propagate the agenda of certain individuals that despise Islam. In this paper, we will examine a narration where such individuals claim that Aishah doubted the prophethood of Muhammad. ... END_OF_DOCUMENT_TOKEN_TO_BE_REPLACED

Difference between Muslim and Western Conceptions of Religion 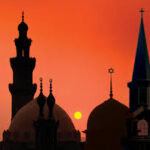 Ghulam Haider Aasi “[Classical Muslim] scholars did not see world religions as epiphenomenon, nor did they divide knowledge into watertight disciplines, á la modern Western scholarship. In view of the Islamic concept of the unity of knowledge and Truth, they saw religion as the mother of all sciences, the fountainhead and quintessence of all branches of knowledge. The present division ... END_OF_DOCUMENT_TOKEN_TO_BE_REPLACED

Myth and Reality of the Ottoman Harem 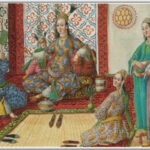 Leslie P. Peirce We in the West are heir to an ancient but still robust tradition of obsession with the sexuality of Islamic society. The harem is undoubtedly the most prevalent symbol in Western myths constructed around the theme of Muslim sensuality. One of the most fertile periods for the production of texts and images treating this theme was the ... END_OF_DOCUMENT_TOKEN_TO_BE_REPLACED

If and how does Allah misguide people? 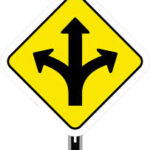 Waqar Akbar Cheema Abstract Some verses of the Qur’an are commonly misunderstood by those who are either unaware of the Arabic language, unfamiliar with the context of the verses or they just simply want to confuse others by making Islam look bad. One such misconception is the idea that Allah misguides people due to the many verses that are translated ... END_OF_DOCUMENT_TOKEN_TO_BE_REPLACED

Are the women called devils in hadith? 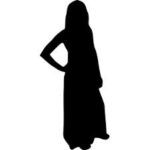 Download pdf here Waqar Akbar Cheema Abstract The misinterpretation of the hadiths of our beloved Prophet – peace be upon him – is very common in today’s society, especially when many of the people criticizing these hadiths are not well-informed about the Arabic language. In fact, some of them do not even speak it or understand more than a few ... END_OF_DOCUMENT_TOKEN_TO_BE_REPLACED

Explaining the hadith ‘the abdomen of your brother has lied’ 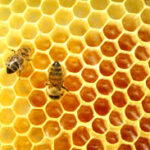 Muhammad b. Qasim and the true story of “damsels in distress” 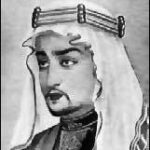 Waqar Akbar Cheema Abstract In a bid to rewrite history on the pattern of orientalists some people today seek to question the authenticity of the popular narrative about Muhammad bin Qasim being sent to Sindh after the local ruler had clandestinely captured an Arabia bound ship following which news of some Muslim women calling  for help reached the governor of ... END_OF_DOCUMENT_TOKEN_TO_BE_REPLACED

Maqasid ash-Shari‘ah Theory: Between Use & Misuse 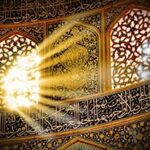 Download PDF here By Mufti Muhammad Taqi Usmani Translated by Waqar Akbar Cheema A number of scholars have written books to describe the benefits (masālih) and objectives (maqasid) of the Shari‘ah rulings. Their aim was not to suggest that rulings are exclusively dependent on these objectives and beneficial purposes to the oblivion of the Shari‘ah pronouncements (nusoos) rather their intention ... END_OF_DOCUMENT_TOKEN_TO_BE_REPLACED